In 1918 Donald Wagner was born near Appleton, MO. His father, Karl Wagner moved the family West to Southeast Colorado in 1921. Later, in 1942 Donald was drafted into the Army Air Force during WWII. As an engineer and gunner on a B17 Donald’s plane was shot down over Germany where he became a POW.  He returned to Holly, CO in 1945. During the 50’s his father Karl and him started Ark Valley Hereford Farm.  Little did they know over 70 years later the family would still be raising Registered Herefords. During the 50’s and 60’s Ark Valley took carloads to Denver.  Karl and Donald sought out the best Herefords they could find purchasing bulls from Turner, Winrock, Born, V Bar, K74, Pedretti, and Cooper. Donald met Gino Pedretti at the National Western Stock Show and purchased GB L1 Domino 055 a “Freckles” son from his carload. 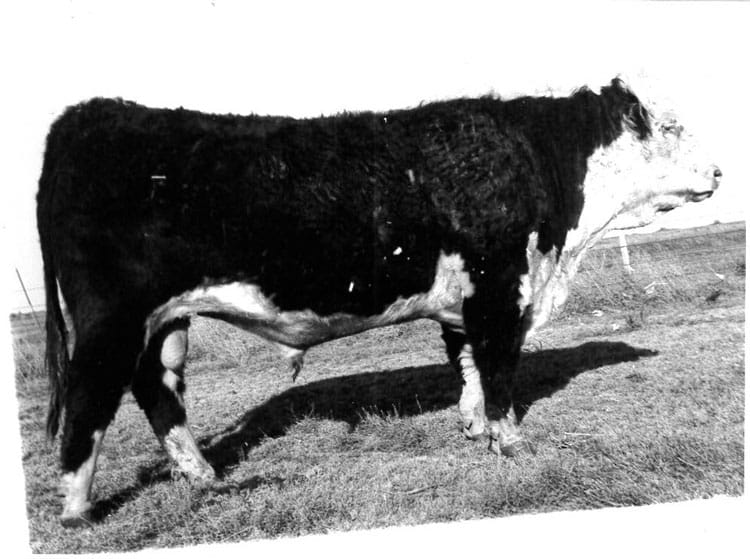 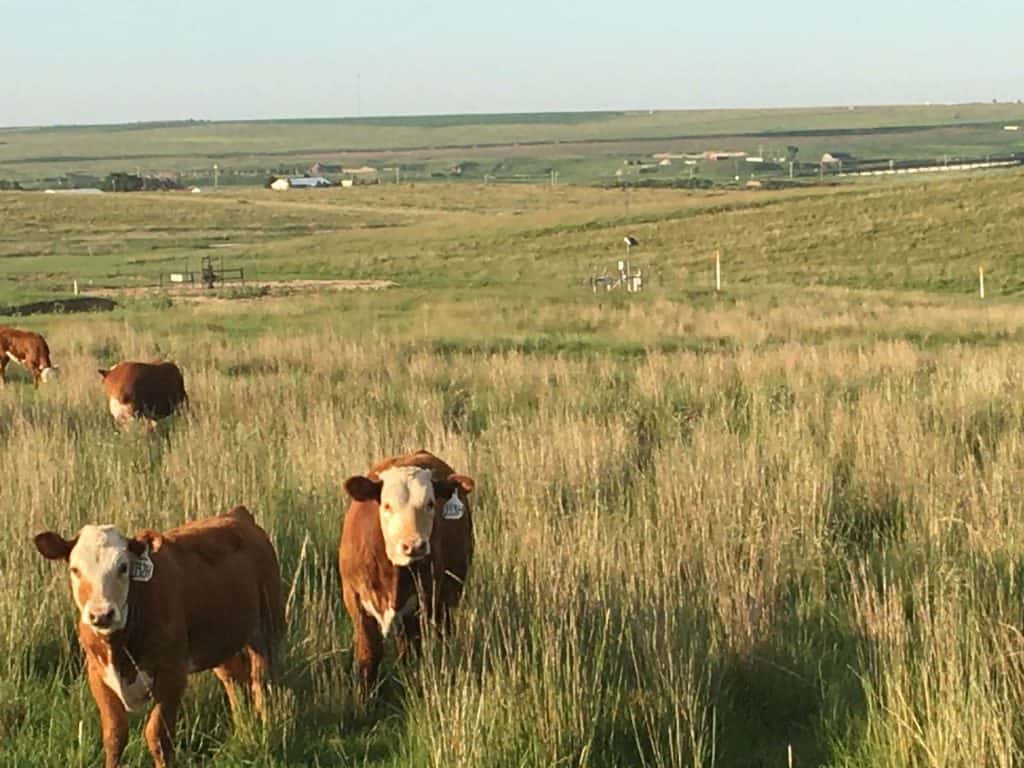 The will in desire to breed functional cattle to preform in the High Plains was instilled in Donald’s Family. Kevin and his son Kris continued the tradition and established Wagner Herefords in Satanta, Kansas near the dry Cimarron River.

While the values of the operation didn’t change the industry has. We currently utilize Genomic-enhanced EPD’s, artificial insemination, and embryo transfer. Our program’s priority is to produce highly fertile and easy calving bulls with longevity. But understand growth and carcass traits are also the key to the success of any operation as well as our industry. The factory is the female, the product is beef, the limitation is feed. We believe balanced trait selection is in the best interest for us and our customer.

Do you have questions?

We are here to answer any of your questions. Better yet, you can always see us in person!